The Night of the Flowers

Teatro a pelo accepted an invitation to take over the artistic spaces at Slowtrack in Madrid, resulting in a theatrical series stretching out over three months, made up of three episodes containing three scenes each, and performed with the participation of eight actors.

The inspiration for the series is found in the very exhibit that surrounds it at the gallery. It draws upon the concepts at the centre of the artist’s work (Andy Goldsworthy, United Kingdom) and assimilates its poetics into the story that unfolds around the exhibit.

In La noche de las flores (The Night of the Flowers), a character returns to the home that he left long ago, not unlike the elements that bring back the tide in Goldsworthy’s work. Upon returning, he must confront the effects of time on the people he left behind as well as on his very self. The erosion caused by the passing years that have transformed what was once his home and family recalls Andy Goldsworthy’s open-air sculptures, shaped and chiselled by nature itself with the passing of time. The series ushers us into this universe in which natural elements take on symbolic dimensions. 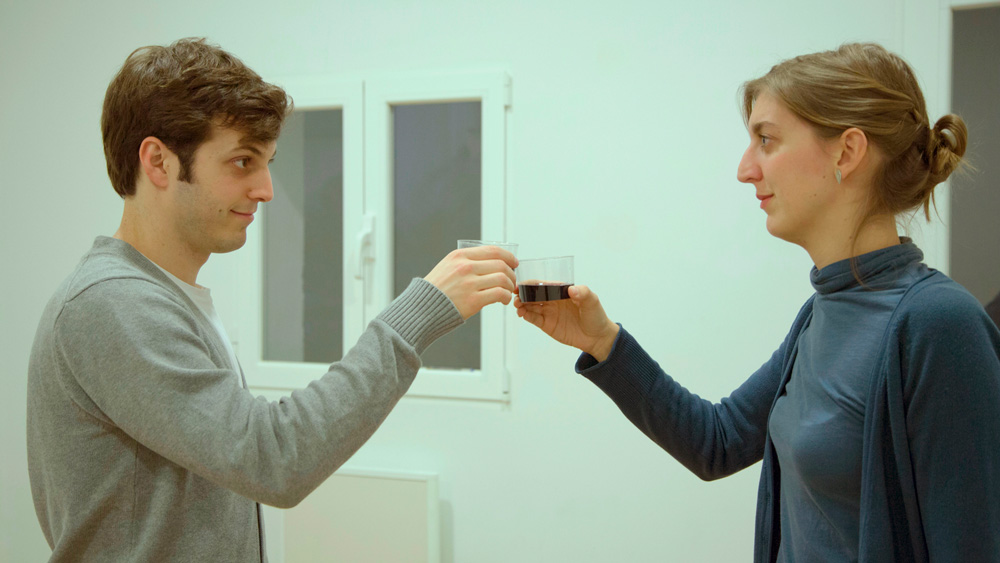 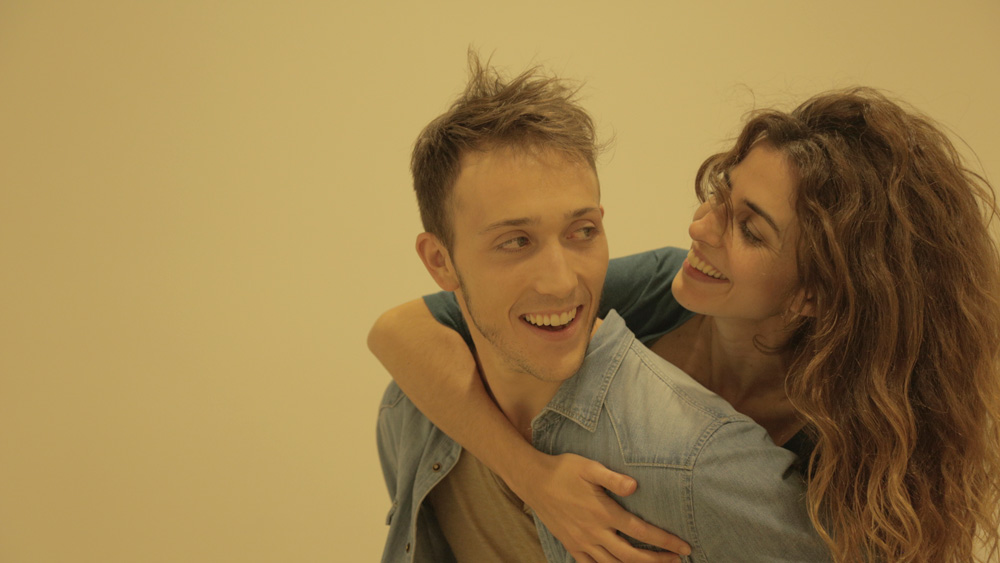 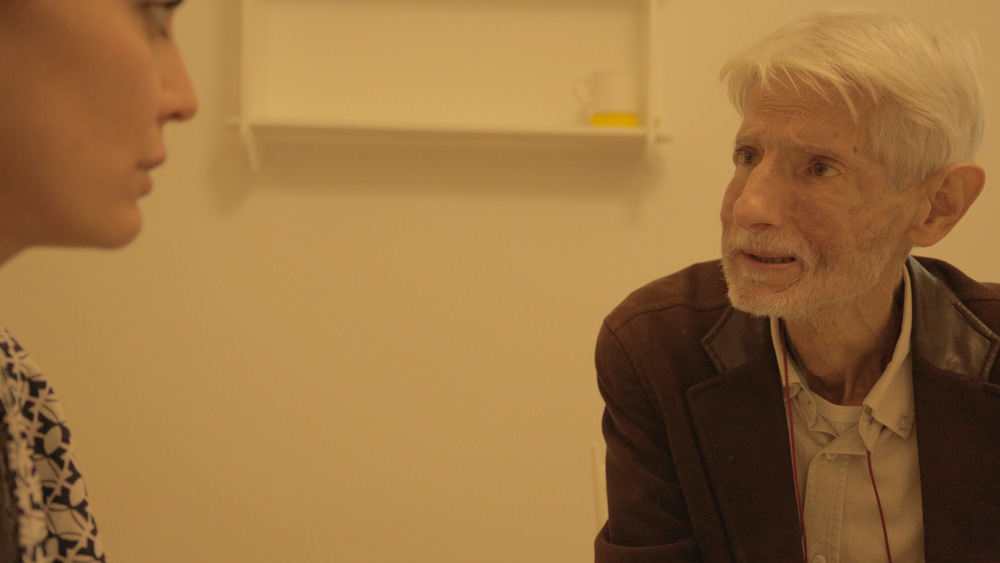 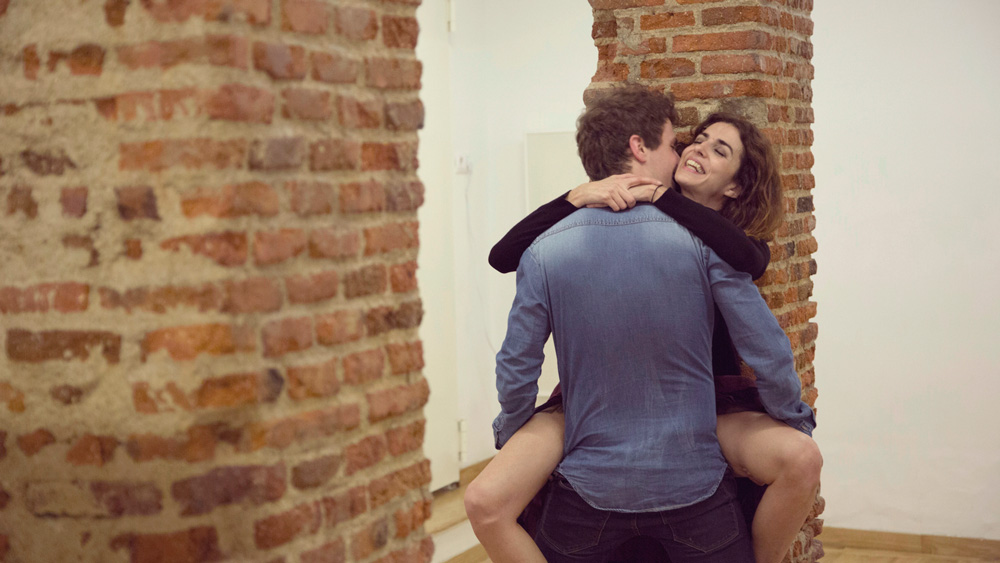 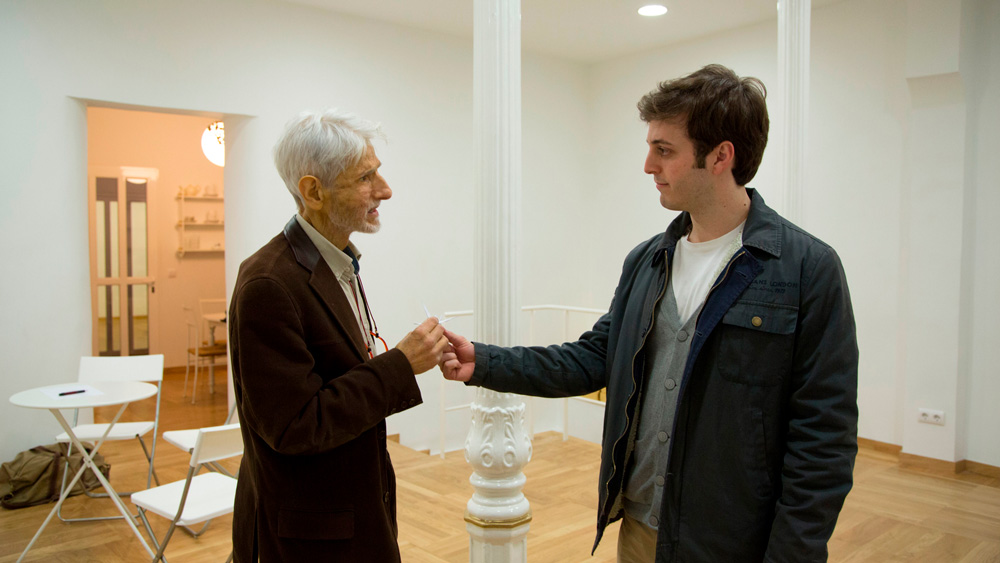 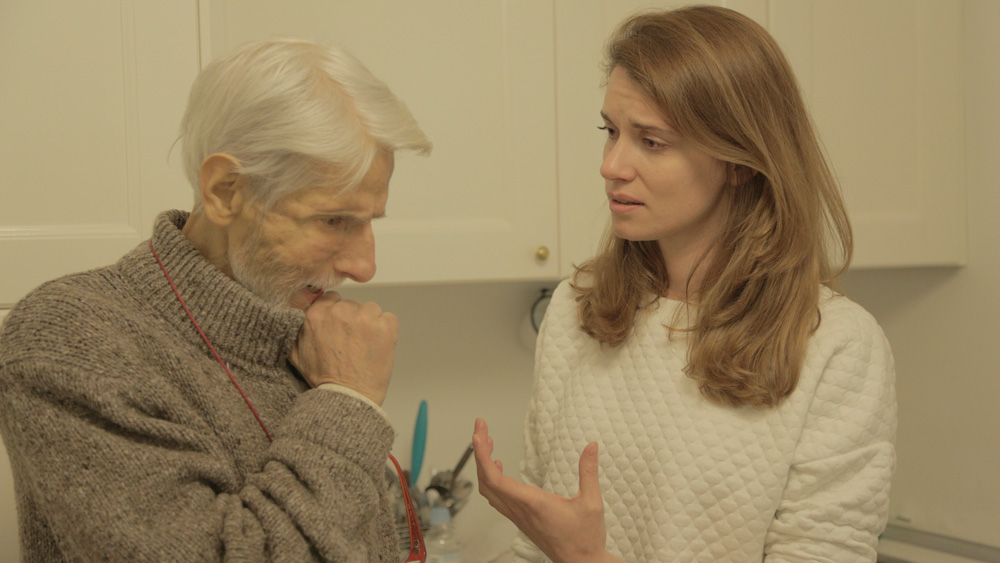 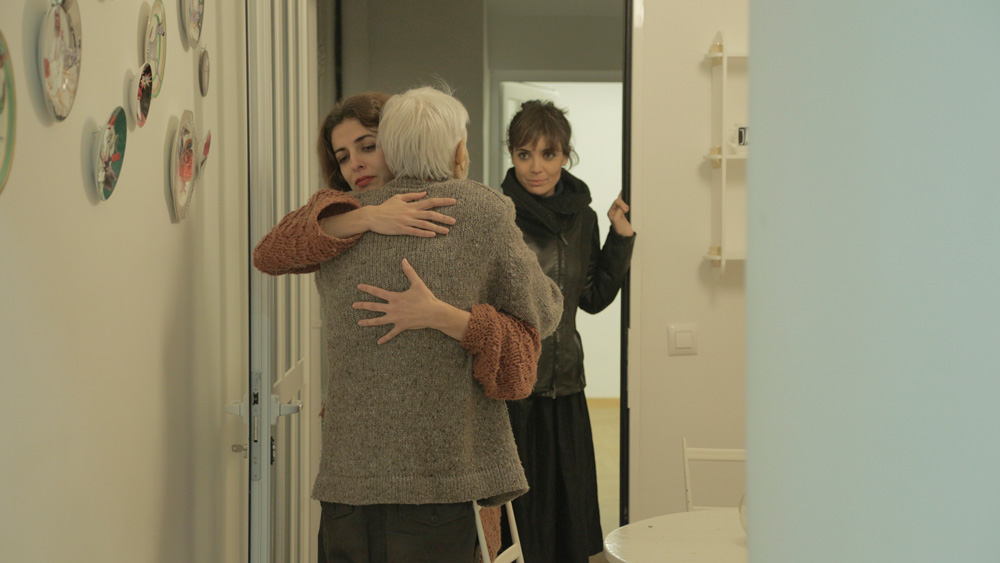