Las dependientas delves into the anxious disquiet felt by people living in the society of fatigue, a society in which we continually demand more of ourselves and convince ourselves that we can always do more. Through these four women, Las dependientas shows us a sick society, one suffering from its own excess of positivity: a society that is always demanding more of itself, that cannot see its own limits, a society that is vicious and compulsive in its consumption and thereby creates systems of labour in which workers cease to be people and become mere units of production.

The body of Las dependientas

Las dependientas draws on the creative languages of all those involved: actors, director, playwright, choreographer, musicians, lighting tech, scenic designer… These languages come together to form a theatrical mosaic of actions, texts, movements, music, choreography… in which words are just another weapon, just as powerful as all the others.

The actions of the sales assistants activate their own emotional apparatuses in the physical realm, sending them on a journey through their internal selves which they lay bare before us, sending us on our own journey with them in different tones: some lighter and familiar, like soft laughter; others are deeper, more primal and innate.

The piece presents itelf as a tale of the present day that brings onto the stage dramatic elements from beyond the text, creating simultaneous actions within the mise-en-scène. The stage space is conceived as a live installation made of women’s underwear: a topography of undergarments that emerges from the floor like a monster. It is a malleable, changeable space seeking to integrate itself into the dramatic arrangement as a living element, all the while maintaining an important presence in the script.

Looking for the language of fatigue

Las dependientas was born of an extended process of teamwork in which all the participants join together as creators.

We began with a text written years before which dealt with ideas that continued to interest us and manifested themselves often in our lives. We then formed an initial team in which the author, the director, and the actors shared universes and interests related to various topics: each of which, to a greater or lesser extent, revolved around fatigue. It was decided that, at first, the actors would not read the original text so that it would not limit them and would keep our possibilities as numerous as possible. This open, organic method on multiple occasions brought us to landscapes similar to those that appeared in the text. However, words soon ceased to be the main protagonists and began to coexist with other languages — the physical form turning into a conduit which, through the body, would lead to different states and atmospheres.

The language of this initial group of six people was enriched with the work that the rest of the creators contributed, each from their individual specialty, to the universe of Las dependientas. Julia Rodríguez materialised the space in which the sales assistants, live, work, and exist; Silvia Balvín worked with their bodies in order to, together, find their movements; José Luis Bustillo accompanied them and assisted them in their search; Pablo Peña and Darío del Moral (Fiera) gave them music to dance to under the lights arranged by Benito Jiménez; all the while, Mauri Buhígas and Miguel Jiménez documented their every step through photography.

Las dependientas has been, more than anything, ours — whilst more bodies, souls, viscera, and minds have created them with us. 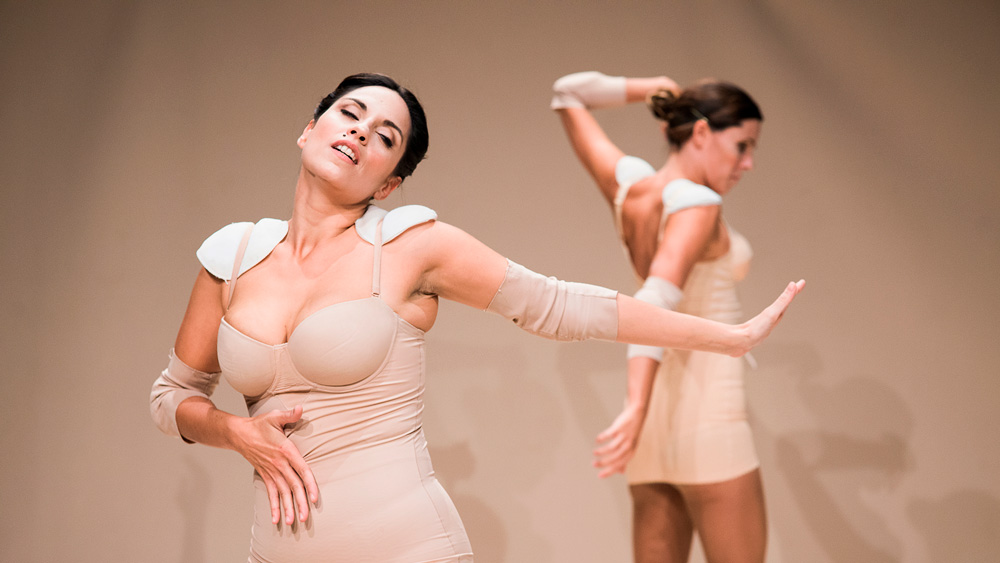 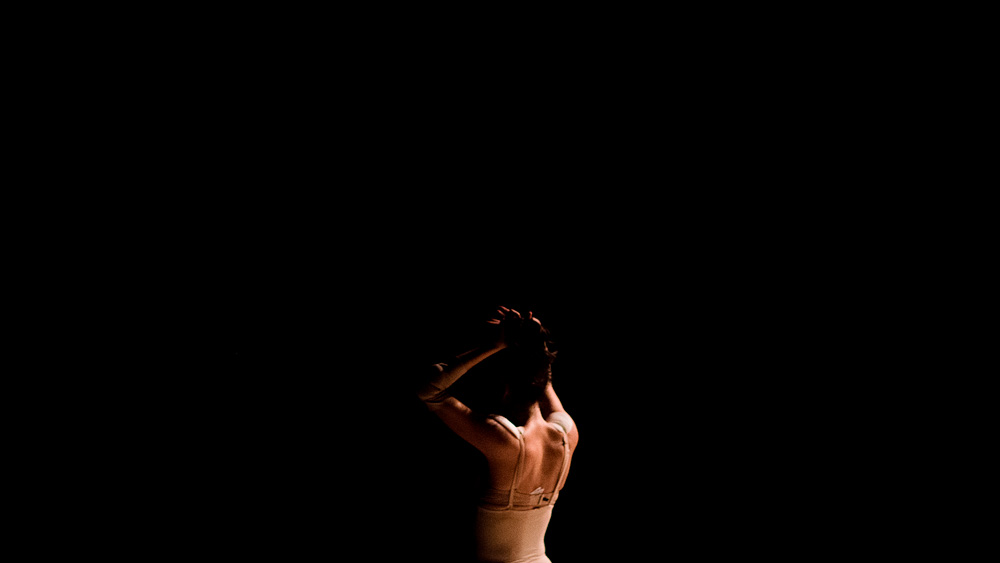 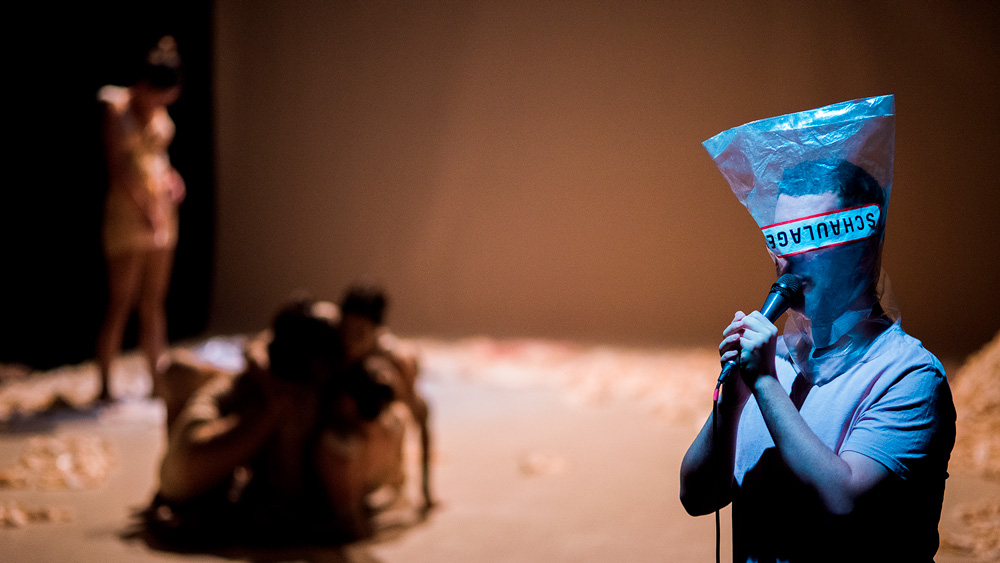 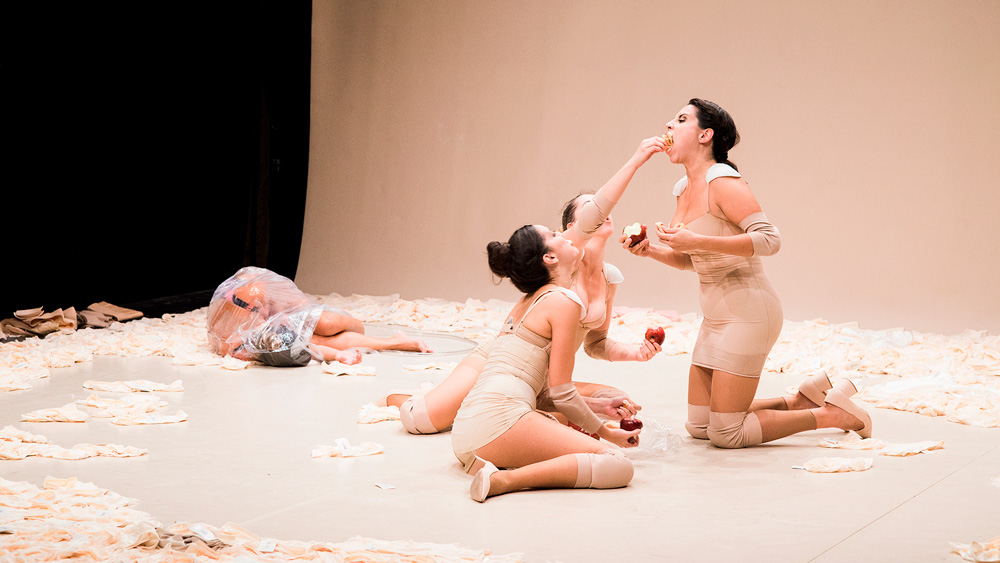 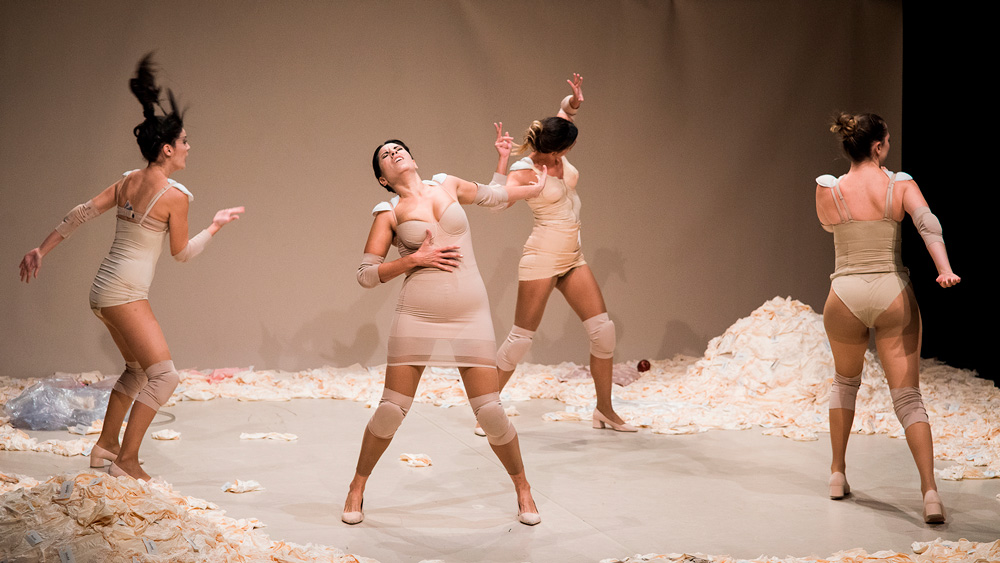 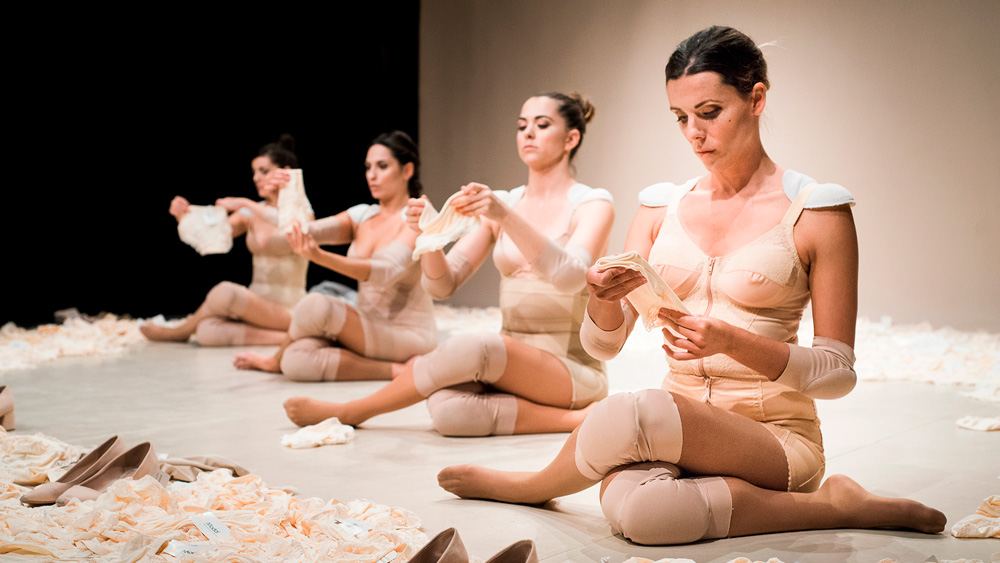